Find Love and Creativity By Giving Up Selfishness and Resentment 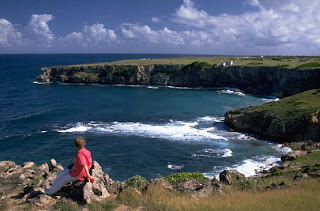