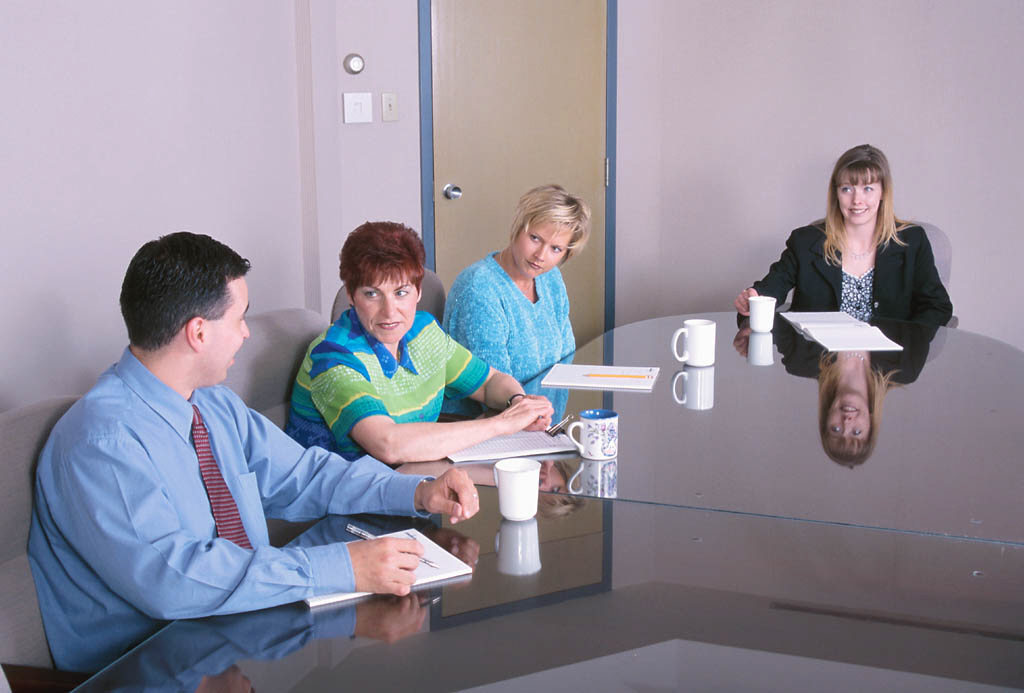 Do you suffer from stress? If you do, please read this message.  It could save your life. Excessive stress is harmful, especially when it is from being angry and upset.  Most of us are still reacting emotionally to pressure. It’s not the pressure that hurts us, but our emotional reaction to it.

Getting angry may have an occasional useful purpose in the animal kingdom, but with us humans it is clearly dysfunctional. First of all, anger results in domestic violence, road rage, and  misery. Anger never helps anything. It only makes things worse, breaking down relationships and sometimes ruining them forever.

If the above weren’t bad enough, anger also destroys health. After all, in nature, anger is directed at some tangible enemy animal to prepare to fight.  But how can you fight a traffic jam or a bill? But that is exactly what we do—we get mad at situations and inanimate objects that are impossible to fight. So what happens? A build up of adrenalin and other bodily changes cause wear and tear on the body. We literally self-destruct through our indulgence of anger. And when we don’t suppress it into high blood pressure or ulcers, then we express it by dumping on the nearest available victim. We get mad at traffic and then scream at our kids. This is a terrible injustice.

Once you get angry, it’s difficult to reestablish control and undo the damage--the water is already over the dam. You either have to repress, suppress or dump on an innocent person. None of these is good.

The answer is not to get angry in the first place. Impossible, you say? I say it is not only possible but easily accomplished, with just a little attitude adjustment and the help of the meditation we offer.
Each soul has access to the Inner Light of Truth, which is from God. We call it intuition, a wordless hunch, or conscience. It is what we know in our heart. And intuition is there when we are not lost in thinking and emotion.

Here are some examples of intuition in action.

A man was going to get in a car with some friends, but something wordlessly held him back. He didn’t go. He later heard that the car crashed. He was saved by a wordless warning from his intuition, which, if we are attuned to it and heed it, protects us from danger and evil.

After we fail to heed our intuition and do something wrong, it is still there to make us right again. Here’s a little true story to serve as an example to illustrate what I mean. One time a man was angry at a lady for cutting in front of him in traffic. He yelled out the window at the lady. Suddenly he saw the face of her little girl, who was sitting in the car next to her mother. The little girl burst into tears. When the man saw this he was shocked into awakening to see his own error (anger). He was awakened to know in his heart that he was wrong. He stopped yelling, pulled to the side of the road and quietly wept.  His conscience (intuition) made him aware that his anger was wrong. This time, instead of denying conscience, he acknowledged it and yielded to it. He became a better man for it.

Here’s another example. A lady’s friend got sick and went to the hospital. The lady had been so busy rushing around in a huffy way. When her friend became ill, the lady woke up to realize what is truly important in life. Her friend got well; and the lady remembered the lesson she learned. She realized that she had been rushing around but not attending to the important things in life.

Most of us have wake up calls along the way. But wouldn’t it be better if we were awake all the time? Living life properly on a moment to moment basis? That is precisely what proper meditation will do. It puts you in touch with your God given intuition. Then, going out into the world, already delicately connected to love and understanding that flow through the intuition, you are prepared (pre-armed with patience and understanding) for whatever vicissitudes you might meet in life.

Learn how to be calm in the moment of stress, and you will keep your dignity and have a chance to recover from being upset.
Labels: anger management intuition meditation 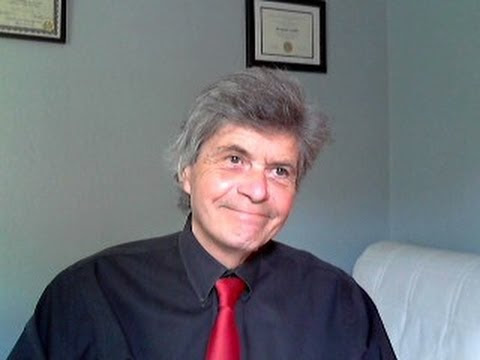 Stressed Out? Maybe Meditation Can Help